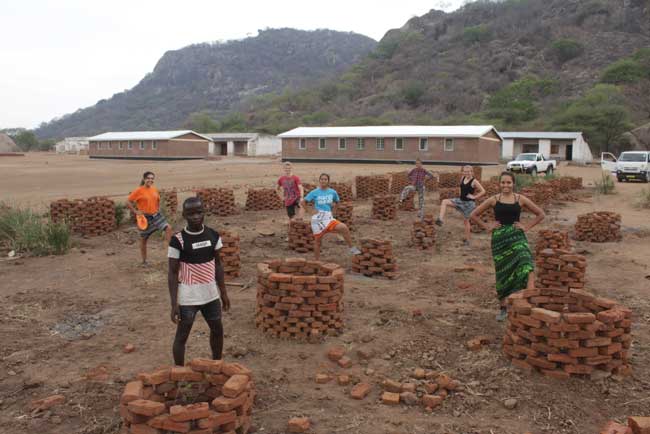 Leadership is an essential element of Sixth Form life at St. Andrew’s. Sixth Formers are encouraged to take on responsibilities across the school and outside in the wider community; we believe in our students and know that (with guidance) they have the maturity, skills, judgement and personal qualities to be able to learn through a wide variety of tasks and roles, hence why the vast majority of our Sixth Formers lead very active and busy lives, preparing them for the contributions they will hopefully make to society out in the wider world. Even before entering the Year 12, we make it clear to prospective Sixth Formers that we have high expectations of them, and that they have to live up to the high standards which our student leaders have shown through the years; every graduating class wants to be remembered as the best and not be a disappointment to those who have come before. Leadership is developed at St. Andrew’s by a variety of means, allowing students with a full range of skills and personalities to develop this vital skill: