House is at the centre of a student’s life at St. Andrew’s. Every student is a member of one of our four Houses, Ndirande (reds), Soche (greens), Michiru (blues) and Chiradzulu (yellows), named after the four major hills of Blantyre. Throughout the school’s history, one of the key aspects of a student’s experience has been vertical integration through the House system. In each House, each year group is expected to play a role in the life of their House, either competing in age specific inter-House competitions, appearing on stage in House assemblies, or helping the House charities through fundraising. Younger students are guided in the House traditions by both the House Manager and the House Prefects. Students can take on House leadership roles from Year 7 via becoming Form Captains and Form Sports Captains; they can apply for House Prefect roles (which has specific roles of House Captains, Sports Captains, drama, form and charity Prefects) from Year 11 upwards. 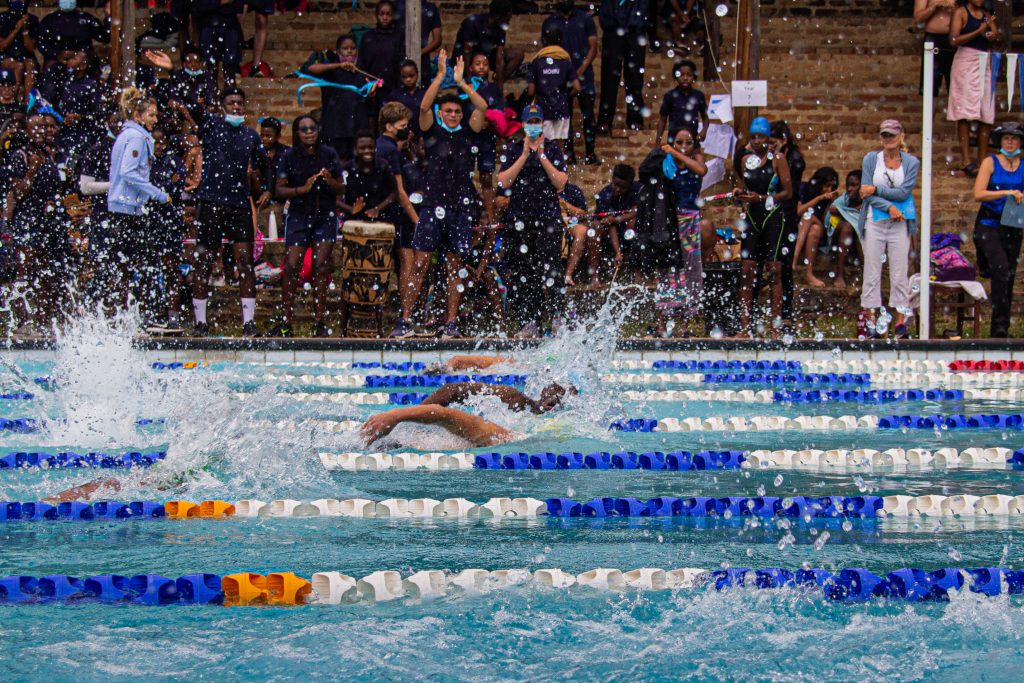 The organisational duties of House Captains and Prefects form an essential part in developing leaders at St. Andrew’s; we have a proud tradition of producing leaders who will step forward in their post-SAIntS careers in whatever arena they find themselves in, and House plays a key role through the trust we place in and positions of responsibility we give to our senior students through the House system. Students feel passionate about their Houses, as the screams that fill the Main Hall in the end of term assemblies when House competition results are announced and the bedraggled state of many students after a fiercely contested competition attest. House competitions run throughout all three terms across a full range of sports (football, rugby, netball, basketball, cricket, dodgeball, table tennis, badminton, swimming, athletics, hockey, cross-country and rounders), in addition to many cultural competitions (public speaking , short stories, music, drama, spelling bee and chess), whilst students can also contribute through their effort scores which decide which House wins the termly charity cash prize with the highest average effort scores. All of this makes for a hectic House year; each Thursday afternoon is given over to House competitions (parents are more than welcome to come to school to see your child compete), whilst House spirit is fostered by House team building at the start of each year, alongside monthly House assemblies. The swimming gala at the end of Term 1 and Sports Day for athletics at the end of Term 3 are the two biggest House events in the calendar, compulsory for all students. However, House is a daily part of student’s lives as Forms are organised both vertically in Houses as well as horizontally in years, whilst all afternoon activities are done in House kit, with many of the activities leading directly into House competitions. Each member of staff is part of a House; their passion and drive, especially in their role as Form Tutors, is often the key to a House’s success in any given competition. 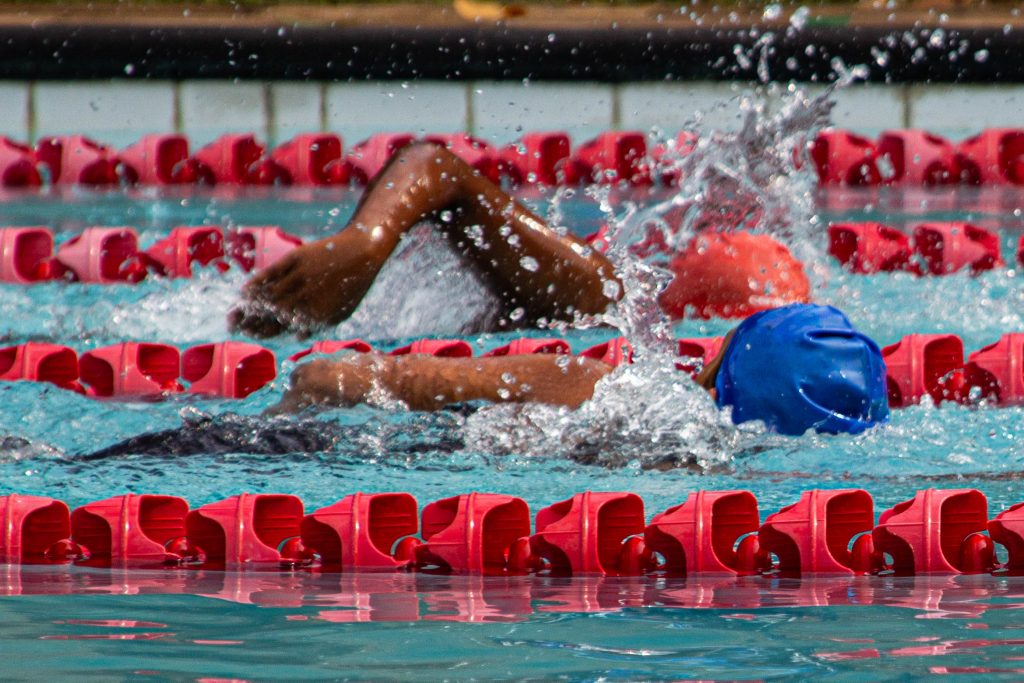 The Houses:
The current House names date from the 1980s when the school began to take on a more Malawian flavour after the 60s and 70s when the school was still largely expatriate, reflected in the ‘colonial’ House names like ‘Laws’ and ‘Livingstione’. However, whatever the era of the Andrean, each St. Andrew’s student remembers their House and how competitive they were.